Is your adopted child living overseas with you a U.S. Citizen? 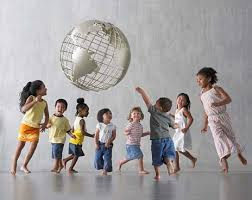 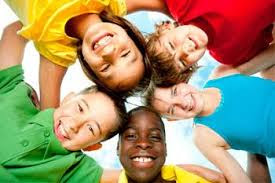 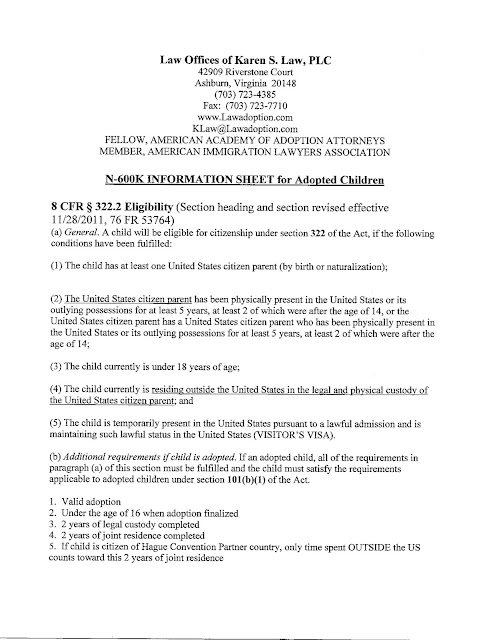 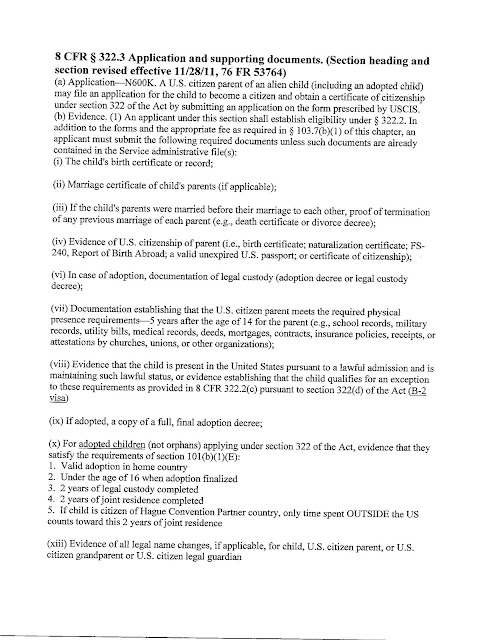 Posted by Law Offices of Karen S. Law at 8:03 AM No comments:

Is My Adopted Child a U.S. Citizen?

I am frequently asked, "Is my adopted child a U.S. citizen"? This can be confusing especially if your child was adopted many years ago. 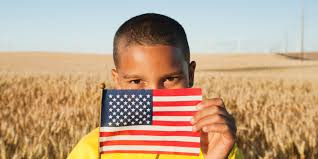 "It is important to ensure that your adopted child becomes a U.S. citizen. If you postpone documenting or obtaining your child's citizenship, later he or she may have difficulty getting college scholarships, working legally, voting, and enjoying other rights and privileges. In some cases, the child might even be subject to deportation. Act now to safeguard your child's rights and future. 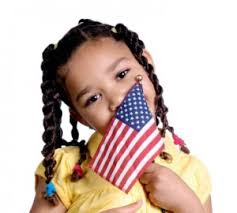 At least one of the child's parents is a U.S. citizen;
The child is under 18;


How do you secure a certificate of citizenship automatically?

The adoption is finalized outside the U.S. and the child is admitted with an IR3 or IH3 visa.
All requirements are met before the child's admission
One parent saw the child before or during the adoption proceeding
The child came to the U.S. after January, 2004.  Between February 27, 2001 and January 2004, the parents had to apply for a Certificate of Citizenship.

If you finalized the adoption in the foreign country and the child is admitted as an IR2, the child is a U.S. citizen but will not receive the Certificate of Citizenship automatically.  You must apply for proof of U.S. citizenship using the Form N-600 from the USCIS web-site.

Am I required to readopt my child?

If you obtain guardianship of the child in the foreign country or at least one parent did not personally see and observe the child before or during the adoption proceedings, the child is NOT a U.S. citizen.  Instead, the child is a lawful permanent resident. The child's stamp in their foreign passport will end in 4, IR4 or IH4. 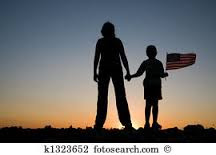 In order to qualify for U.S. citizenship, the child must be readopted in your home state before the child turns 18.  Some states recognize a foreign adoption without a formal state process. Consult an adoption attorney in your state. http://www.adoptionattorneys.org/aaaa/home

I forgot to readopt my child and now, she is nineteen.  Her lawful permanent resident card has expired so it appears she is undocumented.  She cannot get a job or a driver's license.  What should we do?

This happens all too often.  Your child is still a lawful permanent resident although her card has expired.  She needs to apply for a replacement lawful permanent resident card, using the Form I-90 which is found at the USCIS web-site.  Then, she can apply to naturalize using the Form N-400.  She will have to demonstrate proficiency in English and civic and meet all the other qualifications for citizenship.  Contact an Immigration attorney to assist your family.


This web site and the information contained within have been prepared by Law Offices of Karen S. Law, PLC for informational purposes only and does not constitute legal advice. This information is not intended to create, nor does receipt of it constitute an attorney-client relationship. Viewers should not act upon information found here without seeking legal counsel. All photographs shown on this web-site are depictions of clients and are not actual clients of this law firm. Copyright Karen S. Law, 2017.